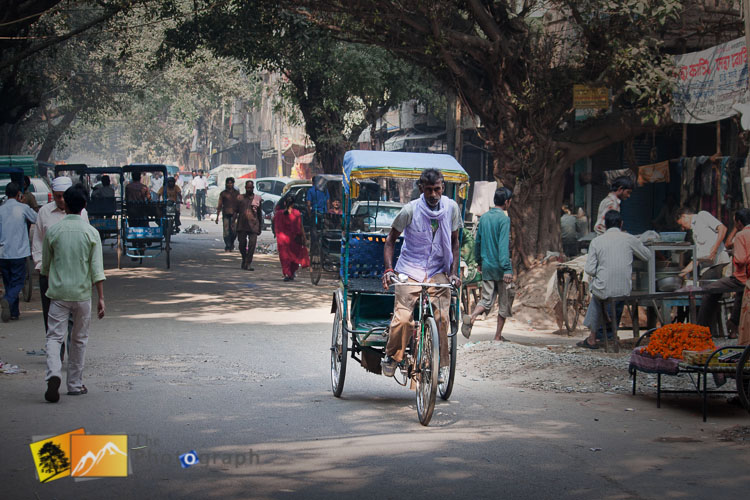 Now I’m back in New Zealand the India trip seems a bit unreal and I need to write a few things down while its fresh in my mind.

My trip to India consisted of 3 weeks of solid IT training and 3 days for sightseeing and photography. India offers some great financial incentives for anything service based and IT training is no exception.

I decided to spend my 3 days of sightseeing doing three things – One day to see the Taj Mahal (mostly travelling to and from), one day looking at the famous tourist attractions of Delhi and one day wandering local markets, this last day proving to be the most life changing experience.

Travelling to the Taj Mahal was strangely the most unispiring event, don’t get me wrong the place is absolutely beautiful, however even with the day trip spanning from 5am to 11pm – we only had about an hour at the Taj Mahal, arriving at midday the lighting was fairly ordinary and having been cramped up in a van for so many hours I wasn’t in the right frame of mind to get artistic pictures. Sadly I ended up with nothing more than a set of typical tourist photos of the Taj Mahal. 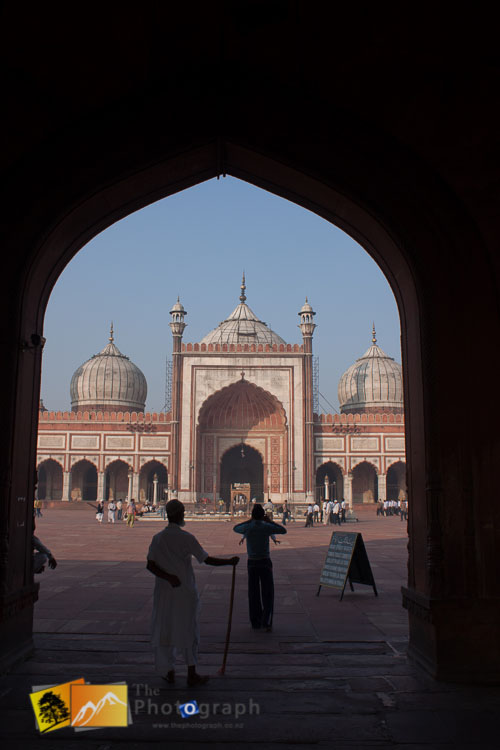 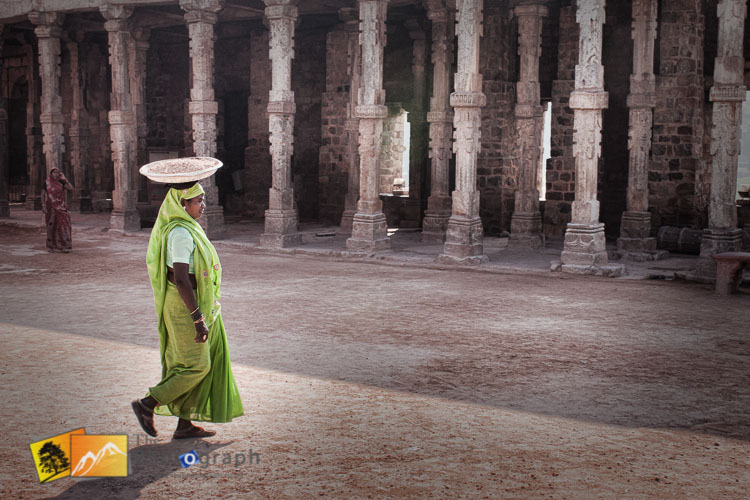 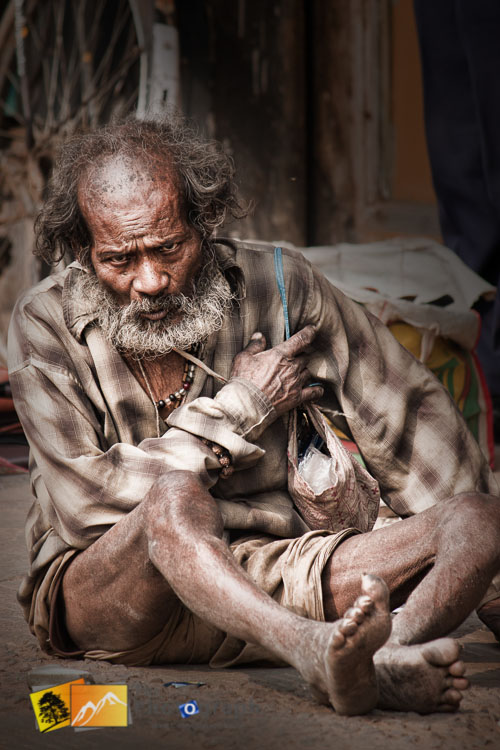 Having been cramped in a van for 10 hours the previous trip, i decided a being driven arround in an air condition taxi was the way to go. I saw some great architecture and perhaps the better side of Delhi, looking at the presidents mansion and the wide empty streets around this area, it’s easy to see Delhi as just another tourist location. We drove past a street of detached houses with tall garden walls and a security guarde at the entrance of each house.

This day proved to be very interesting visting places like the Humayan Tomb and the red fort, everywhere you go people are curious of “white” or western people, I lost count of the number of times people wanted to get pictures with me. Unless you want to spend all your time fending off the scammers you have to put a hard face on and ignore people posing as guides or trying to sell you things.

The last day in the market was much more than I could ever imagine. Emerging from the metro station you are immediately presented by a scene of dirt and poverty, everywhere dogs roam free and the roads are covered with red spit and dog shit, people sleep next to open urinals covered in flies. The hoards of people and smell is so overpowering it’s difficult to describe.

Here you don’t see any european faces at all, the locals go from curiousity to outright staring. Because of crowds of people in the market, with a long lens it was possible to get some interesting images of locals, however some of the sights are so sad and pityful I could not bring myself to take any pictures.

The beggars are perhaps the most difficult thing to deal with. On one occassion after giving some money to a mother and child, I was immediately surrounded by other beggars, touching and pawing at my arm. Being surrounded in a foriegn country by strangers, away from anyone who can speak the same language, completely alone is a little scary and I wouldn’t recommend it to anyone.

I hope you enjoy my pictures from India. Having made a lots of mistakes while in India, I can certainly pass on some of the things not to do! 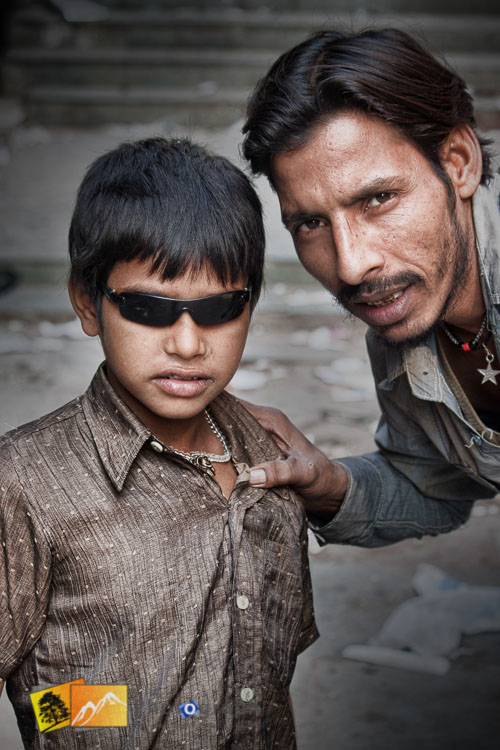 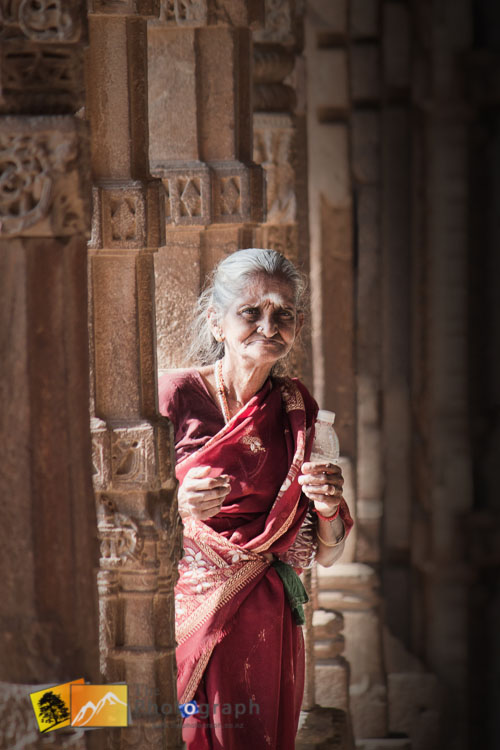 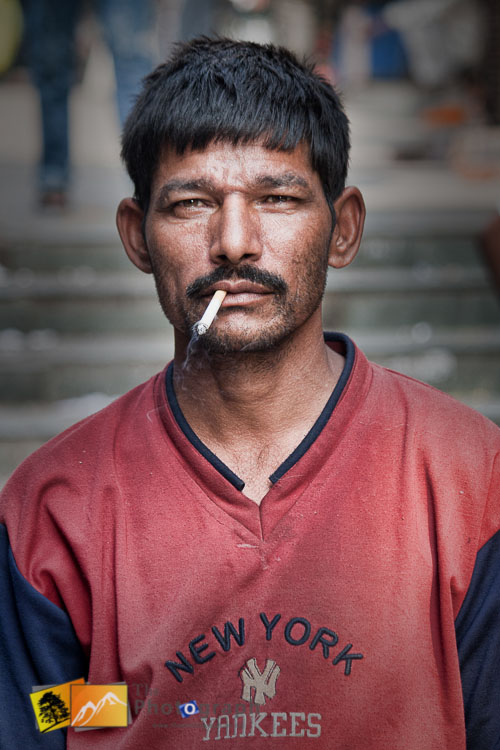